The Quicksilver  team acquired this Hawker Siddeley Buccaneer S.2B aircraft, complete with its two Rolls-Royce Spey Mk.101 engines, as a key step in the project’s development. The Buccaneer was a pugnacious-looking, swept-wing bomber renowned for its scintillating low-level performance and immortalised as “The last all-British strike aircraft.”

Underscoring our commitment to the Spey, we acquired a total of five engines – three in running order and two as sources of spare parts.

For a period of almost a decade we operated the Buccaneer in a unique role as an engine testbed and support-crew proficiency trainer at Bournemouth International Airport, where it was kept securely hangared. There was never any intention to fly the aircraft, as all our needs could be met by keeping it on the ground. A comprehensive maintenance programme ensured a full engine-function capability for the project while the boat itself was being designed.

The maintenance regime enabled scores of full-power static engine tests to be made, plus occasional 100-mph, 'take-off'-like sprints along the main runway. 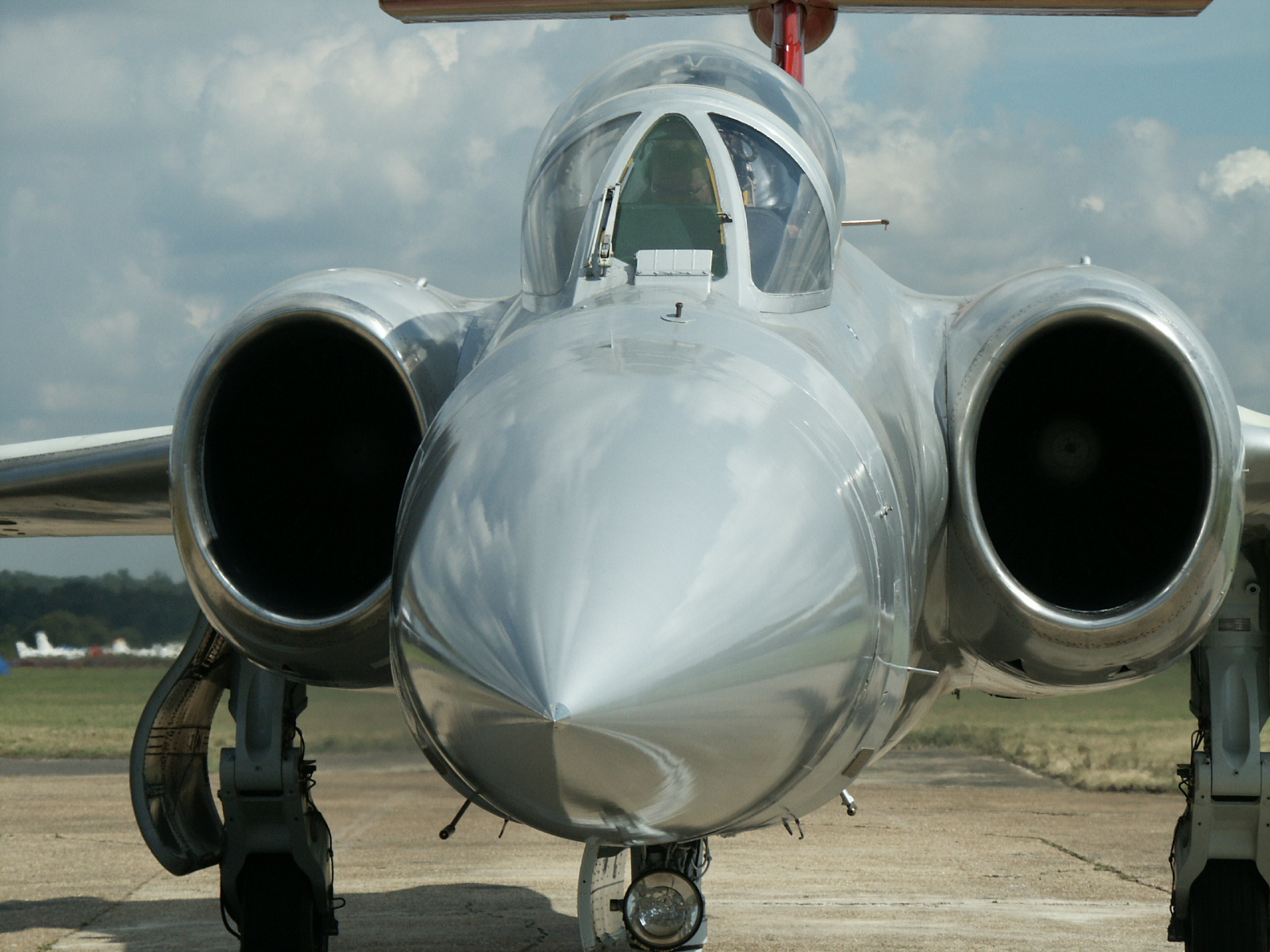 Quicksilver's  Buccaneer was a former Ministry of Defence aircraft which in service bore the military serial XX897. It was a unique hybrid aircraft that never saw squadron service, having been used as a flying testbed from the outset. Of the numerous modifications that distinguished it from a standard Buccaneer, the most visually dramatic was the added-on nose section of a Panavia Tornado F2 interceptor aircraft – this the legacy of XX897's time supporting trials of the Tornado's GEC-Marconi Foxhunter airborne radar system.

This impressive aeroplane, resplendent in the Quicksilver  team’s distinctive metallic-silver colour scheme, was a clear sign of our determination to stretch beyond the theories of fast-boat design to engage in thoroughly practical preparations for the day when a boat could finally be put on the water. It was, perhaps, an extreme step to acquire and operate an aircraft of such stature, for this complex machine made significant calls on our resources. But it can be seen in retrospect as the right thing for us to have done, as it created firm foundations upon which other parts of the project could be built. The engineering experience gained was invaluable, and the contacts we made as a result of owning and operating the aircraft proved to be of incalculable benefit. 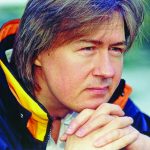 "Selecting an engine is a defining stage in any speed-record project, but for us this had proved difficult and time-consuming. Our boat had been a concept, an idea. It was intangible. So committing to an engine, although it didn't solve all the difficulties of translating a concept into reality, finally meant that now the idea could be fleshed-out. With an engine selected, the boat's power output became a known quantity, and the boat's size and weight could also be predicted.

"Many projects fail because they remain conceptual in nature and cannot make the leap that turns ideas into hardware. We weren't going to fall into that trap. We put some real commitment to it. Bought engines, bought the whole bloody aircraft."

We use cookies to ensure that we give you the best experience on our website. If you continue to use this site we will assume that you are happy with it.Ok